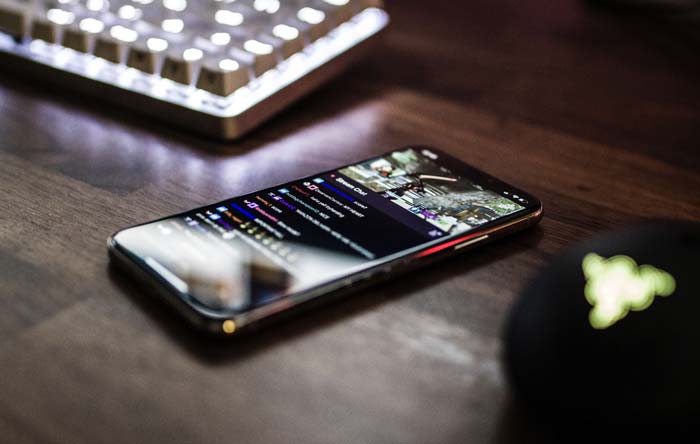 I'm sure you've already been told about the benefits of networking and how it's a must for any Twitch streamer looking to grow.

But what EXACTLY is networking?

And most importantly: how do you go about implementing it in order to grow your audience, network, or even make a few new friends?

Let's get started with what NOT to do. Because you don't want to burn any bridges.

Networking 101: What Not To Do

Some of these should be common sense.

But just so we're on the same page:

Some of the advice in this post might seem very "transactional" or "results oriented". So I want this to be a  reminder that everything we do here is geared towards building strong relationships with the people we're networking with.

You CAN build real relationships with people with the goal of growing your audience, business, or personal brand.

And there's nothing scummy about that.

It's scummy when you're pretending to be someone's friend and all you want is their viewers. And if that's you, this guide will not help you.

You'll have the most success with reaching out to people who have similar sized audiences as you. Unless you're able to find a different way to provide value to them (we'll get to that later).

Find people who stream the same games as you that have a similar sized audience.

Start by browsing for them directly on Twitch.tv.

When you find someone add them to a spreadsheet. Add as much information as you can find about them:

Find as many as you can on Twitch.tv and then move to data sites like Sully Gnome. 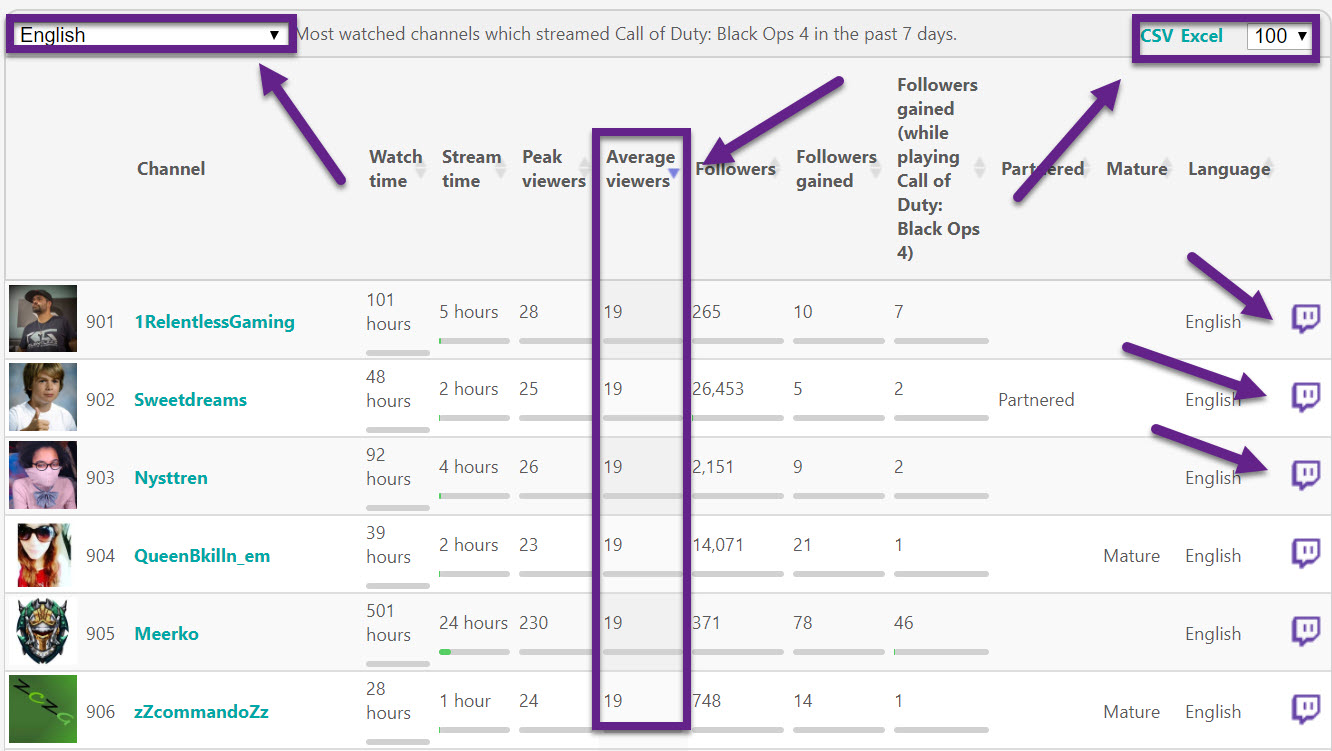 This gives you a list of Twitch Streamer links. Go to their Twitch profile and add the information to your excel sheet.

You'll be using this spreadsheet as your master list for networking. Be as thorough as possible.

I usually build a list of the Top 100 candidates if possible.

While i'm prospecting I'll add notes for people that I feel at a glance would be a GREAT partner for me. Those I would move up my priority list.

It takes a bit of time and work. But this is invaluable data to have for building your network.

​This is the single most important step when it comes to networking.

Before requesting anything while networking you should always to look for an opportunity to provide value or connect with them.

Admittedly this is where things get a little fuzzy. Value means something different to everyone. The value you provide can be different based on your unique skills, abilities, and experiences.

Connecting with someone will be different based on your interests, hobbies, views, etc.

There isn't a sure-fire script to use every time.

But i'll try to give you enough examples to help spark your creativity.

You don't have to get too fancy.

Providing value can be as simple as:

This gets you on their radar. And when you open a dialogue with them there will be some familiarity, and you've built up good favor with them because you've genuinely improved their life in some way.

Here's what Robert Cialdini the author of multiple best-selling books on the science of persuasion has to say on the topic of providing value:

The Ask: Creating a win/win

Some of you may already be providing a ton of value.

You can't expect your new networking prospects to read your mind. They won't just one day do what you're secretly hoping they will do.

But this is the secret sauce.

Don't just ask for a favor. (Even though that will still work some of the time)

Increase your chances of success by creating a win/win offer that becomes a no-brainer for your prospect to say yes to.

Offer a situation where they get more or similar value that you'd get in return.

A great example of this would be co-promotions or co-streams.

I saw your recent montage videos, love the work! It looks like we might have similar play styles. I have a stream audience similar to yours (averaging 82 visitors a stream), and was curious if you'd like to do a co-stream where we play together and run some duo's?

You've been killing it on Twitter! I've been trying to up my Twitter game and was wondering if you'd like to share each others content, (I have around 350 followers too). It could be a nice way to grow our audiences and boost engagement.

I saw you were talking about XXXXXX. I just tested that strategy out and made a video about my findings. Your audience might find it really cool too. If you want to check it out and share it, here's a link: _____"

(Everyone wants to share the cool "new thing" with their audience, this is letting them be the champion.)

These are three extremely easy ways to break the ice, introduce yourself, and start building a relationship while still providing value.

Don't make it harder than it needs to be.

You should be flexing your networking muscle any opportunity you can.

Look at social media as if it we're cocktail party. You're able to strike up a conversation with anyone. Find common interest, slide in the DM's, provide value, and hit them with your offer.

Find local MeetUp groups that have events in your area to meet people.

Go to big gaming conventions like TwitchCon or Pax.

The point is that you don't have to spend 6 hours a day in someone's Twitch chat watching someone's stream in the name of #grind.

You most definitely CAN do that.  But it isn't the most efficient strategy when you have all these other resources at your fingertips.

You have everything you need to go out start building partnerships and expanding your network.

When you're networking with the intent to build up the people around you, and provide as much value as you can, you're going to get results.

And if you're able to pair your networking strategy with a few solid marketing and growth strategies you'll see your audience really grow and flourish fast. 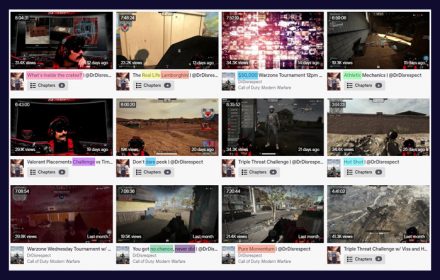 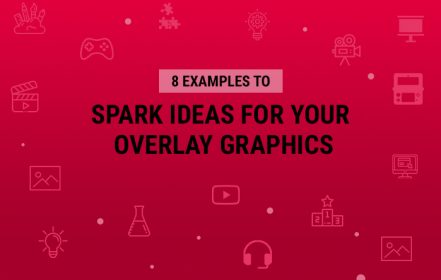